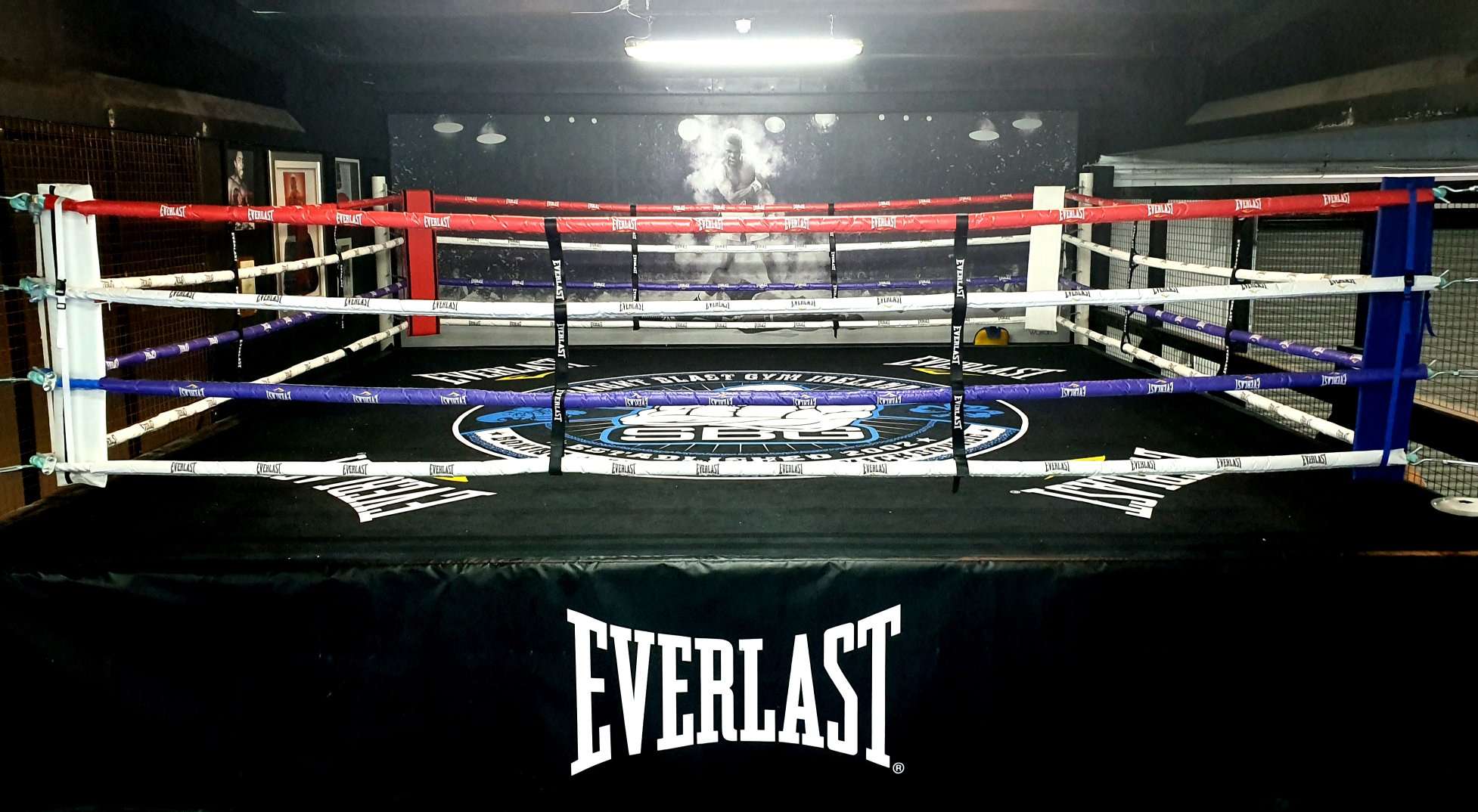 Boxing is a combat sport supervised by a referee and is typically engaged in during a series of one to three-minute intervals called rounds. There are three ways to win. Victory is achieved if the opponent is knocked down and unable to get up before the referee counts to ten seconds (a Knockout, or KO) or if the opponent is deemed too injured to continue (a Technical Knockout, or TKO). If there is no stoppage of the fight before an agreed number of rounds, a winner is determined either by the referee’s decision or by judges’ scorecards.

Although fighting with fists comes naturally to people, evidence of fist-fighting contests first appeared on ancient Sumerian, Egyptian and Minoan reliefs. The ancient Greeks provide us our first historical records of boxing as a formal sport; they codified a set of rules and staged tournaments with professionals. The birth hour of boxing as a sport may be its acceptance as an Olympic game as early as 688 BC. Modern boxing evolved in Europe, particularly Great Britain.

In some countries with their own fighting sports, the sport is referred to as “English Boxing” (e.g. in France to contrast with French boxing, or in Burma with Burmese boxing and in Thailand with Thai boxing). There are numerous different styles of boxing practiced around the world. Boxing does not allow kicks like the styles above.