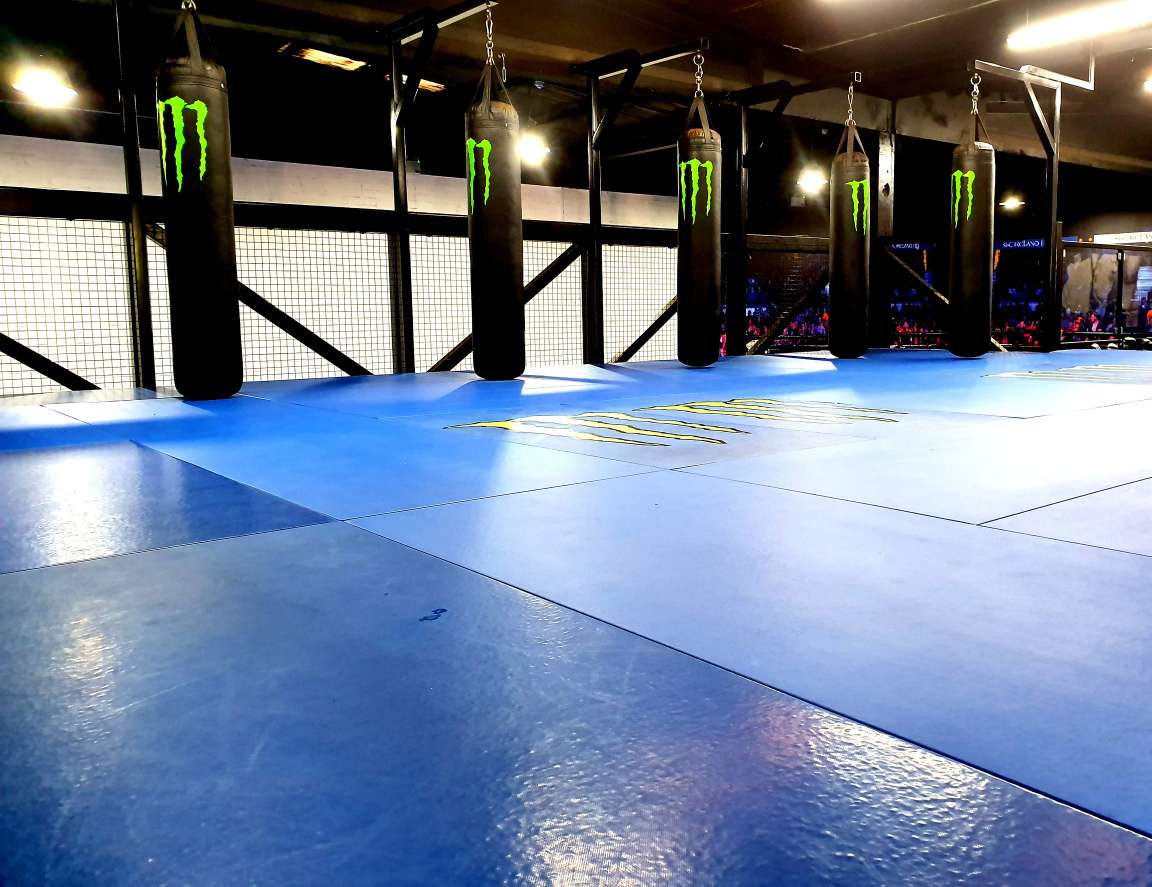 Muay Thai is a hard martial art from Thailand. It is similar to other Indochinese styles of kickboxing, namely pradal serey from Cambodia, tomoi from Malaysia, lethwei from Myanmar and Muay Lao from Laos. The art has a long history in Thailand and is the country’s national sport. Muay Thai as it is practiced today varies significantly from its ancestor muay boran, such as in its use of gloves similar to those worn in Western boxing.

The word muay derives from the Sanskrit Mavya and Thai comes from the word Tai. Muay Thai is referred to as the “Art of Eight Limbs” because it makes use of punches, kicks, elbows and knee strikes, thus using eight “points of contact”, as opposed to “two points” (fists) in Western boxing and “four points” (hands and feet) used in sport-oriented martial arts. A practitioner of Muay Thai is known as a nak muay. Western practitioners are sometimes called nak muay farang meaning foreign boxer.

For your first few classes, you will be partnered with a more experienced student to learn the basics, and once you have attained a certain level of skill, you will be able to participate in sparring rounds.

There are many benefits to training in Thai Boxing aside from the obvious self-defence application; you will notice an increase in physical strength, coordination, and stamina develop. You will also notice improvements in your determination, patience, and self-control.

The training speeds up the body’s metabolism and burns off fat. Eventually, you will notice a decrease in fat, an increase in muscle, and an overall improved sense of well being.